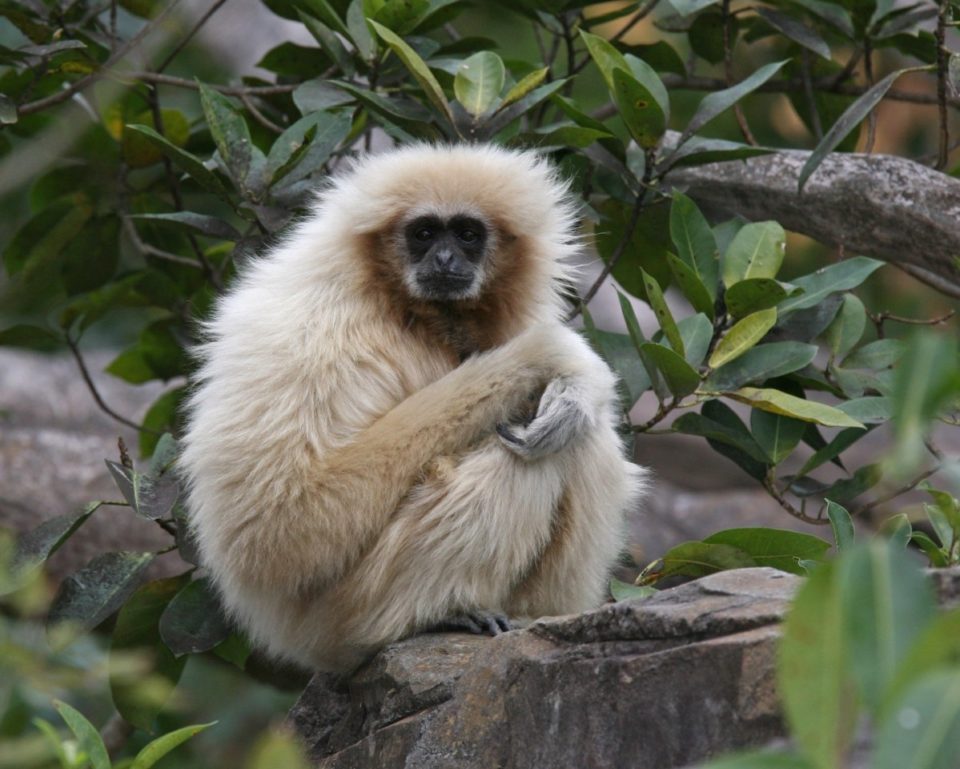 Every quarter Leesburg Animal Park donates $500 to a new conservation organization. Learn about some of the organizations we support and how you can help out below.

“A non-profit center to promote the conservation, study and care of gibbons through public education and habitat preservation.” (GCC, 2017)

About the Gibbon Conservation Center

“These acrobatic mammals, endemic to the dense forests of southern Asia, are perfectly adapted to life in the trees and rarely descend to the ground. They have strong, hook-shaped hands for grasping branches, comically outsize arms for reaching faraway limbs, and long, powerful legs for propelling and grasping. Their shoulder joints are even specially adapted to allow greater range of motion when swinging.” (Nat Geo, 2019)

“These iconic tree dwellers are among the most threatened primates on Earth. Their habitat is disappearing at a rapid rate, and they are often captured and sold as pets or killed for use in traditional medicines. Many species of gibbon are listed as endangered or critically endangered.” (Nat Geo, 2019) 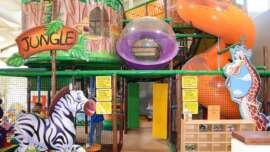 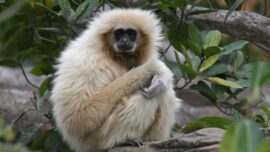